An experienced feature film Producer, Emmanuel Itier directed the thriller “Tell me no Lies” (2000) and the horror film “Scarecrow” (2002). He completed in 2012 the Peace documentary “The Invocation” narrated by Sharon Stone and with Desmond Tutu, HH The Dalai Lama, Deepak Chopra and many others worldwide peace activists.

Emmanuel also produced the films “Wildflower” (1999) and “Scarecrow Slayers” (2003) among other pictures. He also acted as a co-producer and financing consultant: “Johnny Mnemonic”, “Another 9 1/2 weeks”, “Shattered Image” (1998), “The Dentist” (1996), and “Progeny” (1999). In 2013 Mr. Itier executive-produced a Drama filmed in Hong Kong: Red Passage which will enter the Festival circuit in 2014. He also directed and co-wrote an action picture for The Asylum: ATTILA with ultimate fighter star Cheik Kongo.

Emmanuel Itier has also been a successful Music and Film journalist for both Rock Magazines, French TV networks and the internet for the last twenty five years. Finally Itier has been a buyer for various French Film distribution companies for the last twenty years. He was on the board of directors of the Santa Barbara Film Festival for a decade and he writes poetry. He is also very involved with charities and the political world. He grew up in France and moved in the USA twenty five years ago. He resides in Santa Barbara, California with his wife and two sons.

Finally Emmanuel Itier released in late 2013 another inspiring documentary Celebrating Women around the planet: ‘FEMME-Women healing the World.’ This Documentary earned several Awards around the World. Mr. Itier is now directing five documentaries in order to keep making Peace, One movie at a time. This new series is called “The Universalis Collection: Documentaries for a Conscious Humanity”.

Ted is in Emmanuel’s new movie called “The Cure” which was released in the spring of 2018. The Cure is all about how we can heal ourselves spiritually and physically as we ascend into the higher dimensions. 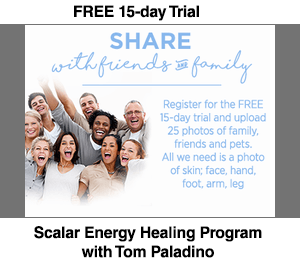 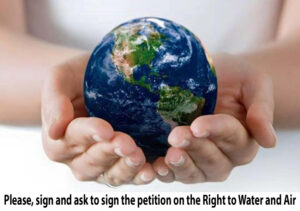