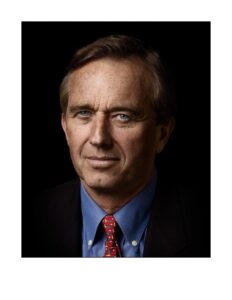 Dr. Judy Mikovits, PhD is a famous scientist who has just published a wonderful book called the Plague of Corruption, with Attorney Kent Heckenlively and a forward by Robert F. Kennedy Jr. Her book is already a best seller, having sold out on Amazon in 12 hours on the first day it was released! From her doctoral thesis, which changed the treatment of HIV-AIDS, saving the lives of millions, including basketball great Magic Johnson, to her spectacular discovery of a new family of human retroviruses, and her latest research which points to a new golden age of health, Dr. Mikovits has always been on the leading edge of science.

I hope you can all listen to their wonderful interview!