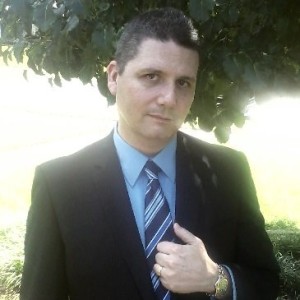 Identified as an intuitive empath (IE) with precognitive abilities, Corey Goode was recruited through one of the MILAB programs at the young age of six. Goode trained and served in the MILAB program from 1976-1986/87. Towards the end of his time as a MILAB he was assigned to an IE support role for a rotating Earth Delegate Seat (shared by secret earth government groups) in a “human-type” ET Super Federation Council.

MILAB is a term coined for the military abduction of a person that indoctrinates and trains them for any number of military black ops programs.

In Corey and Ted’s interview, Corey spoke about his involvement in the secret American space program that Corey served for 20 years. According to Corey, there are millions of people from this planet both on Mars and on the dark side of the moon, in camps and bases run by both our government and what he calls the “Interplanetary Corporate Conglomerate” (ICC). The ICC is actually made up of such U.S. Companies as Boeing and other major U.S. and international companies. They have also been accused of running slave-like labor camps where the people are used like cattle.

Continuation with Corey on September 25, 2015