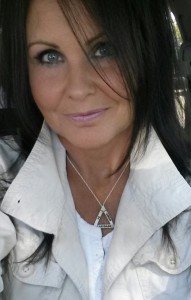 Cassandra Dunn has been a nurse for 20 years, has worked for state and federal agencies including as an investigator for the Centers for Medicare and Medicaid.  She has 3 science degrees all in health sciences.

At the age of 38 she became ill with strange neurological issues that progressed over the period of 8 years to horrific pain, being in a wheelchair and then bedridden for one year.   She was treated at the Mayo Clinic, the Cleveland Clinic and several other medical centers when finally hospice was a final offer by her pain specialist.  She was diagnosed with Multiple Sclerosis, Myasthenia Gravis, Stiff Person Syndrome, Parkinson’s Disease, and random diagnoses including Mad Cow, Lyme Disease and others.  She was given Gamma Globulin infusions which caused massive blood clots in her lungs … how she is alive and well from living through the infusions is a miracle in itself!

When Hospice was offered she took a leap of great faith and connected with the Entities through the John of God healing center in Brazil (which is how Dr. Wayne Dyer was also healed of Leukemia years ago). Since then she has been visited many times by the Entities of Love and Light, has had numerous out-of-body experiences and has been shown that TOXINS are ailing most humans on the planet   Over a period of three years, the Entities have visited her in Michigan, Brazil and Nevada and have helped her return to perfect health.

She has returned to the John of God (pictured below) spiritual healing center six times and has a picture of the lightship that the Entities use to get there. In addition, she has many photos of orbs, energies and how individual Entities come to visit via a rainbow teardrop shaped transport process. 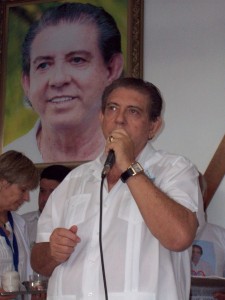 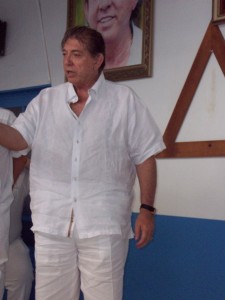 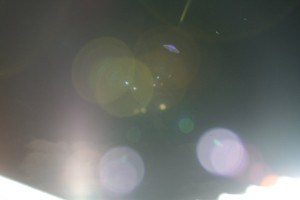 Ted’s interview with Cassandra on October 2, 2015