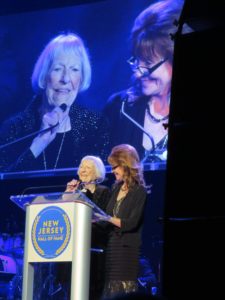 From 1953 to 1981 a silver haired woman calling herself only “Peace Pilgrim” walked more than 25,000 miles on a personal pilgrimage for peace. She vowed to”remain a wanderer until mankind has learned the way of peace, walking until given shelter and fasting until given food.” In the course of her 28 year pilgrimage she touched the hearts, minds, and lives of thousands of individuals all across North America. Her message was both simple and profound. It continues to inspire people all over the world. 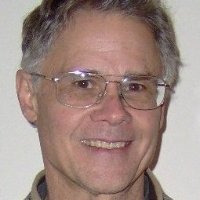 Richard Polese is a book publisher in Santa Fe. New Mexico. He has been a very public peace advocate for many years, and was a Conscientious Objector from the Vietnam War. He first encountered Peace Pilgrim in Santa Fe in 1966 when working as a newspaper reporter. He began a longtime correspondence and she stayed at his home twice when walking through New Mexico. After she died, the memorial for her was at his house, and people who met her came from many places, sharing their experience with Peace Pilgrim.

Richard was a lifelong friend of Peace Pilgrim through the years of her 28 year pilgrimage of 25,000 miles on foot for peace.