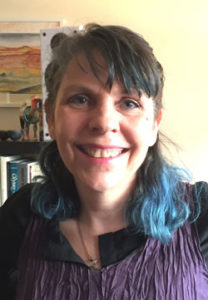 Birgitta Jonsdottir, a former member of the Icelandic Parliament, was instrumental in the arrest and conviction of the bankers who helped cause the collapse of Iceland’s economy in 2008. She will discuss how she and others achieved justice and created positive economic and structural change in Iceland.