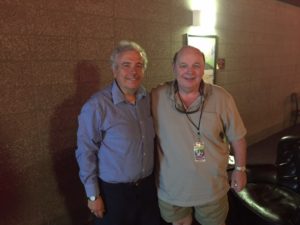 David is an amazing gentleman who was part of the U.S. Secret Space Program. As a childhood genius he has been obsessed with space travel since he was just 6 or 7 years old.

According to David, he writes:  “Approached by a notorious Air Force General interested in first-strike capability in 1969, a 15 year old boy held the secret to the fastest rocket on Earth. Given “Black Ops” resources by the U.S. Government, David Adair developed his rocket in secret, then destroyed it when he learned that it was to be used for first strike capability against Russia. Facing a lifetime of discreditation and silent undercover threats, Adair speaks out about technology lost, the truth about his rocket and the alien engine that was shown to him by the U.S. Government at Area 51” – see:  https://www.americasfallfromspace.com/

I hope you can all listen and enjoy these Out of this World interviews with David Adair!