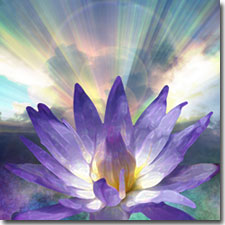 April 20, 2016
The End of Evil as an Experiment on Planet Earth
Angels and Fukushima

May 7, 2015
Messages from Professor Albert Einstein, President John F. Kennedy, and others

I am able to provide free psychic and spiritual advice on almost any topic to anyone who needs advice or help. Please contact me via email: or phone:  and I will be more than happy to give an answer! I’ve been in touch with the other side for 21 years and several of my psychic gifts include remote viewing and connecting people with their guardian angels. Part of my soul purpose is to provide a pathway for people to have a better and happier life, and to raise consciousness. So please feel free to send me any spiritual, psychic or life questions − I’m always happy to help! 🙂